By adminwatad
0 Comment
1019 Views
Muscat: The general assembly of the Olympic Council of Asia (OCA) has selected Doha as the venue for the Asian Olympic Games 2030 and Riyadh to host the next round in 2034. This followed voting at the OCA general assembly meeting held in Muscat today. The event also saw the felicitation of a number of Asian persons who were awarded the Prize of Merit in appreciation for their leading role in the field of sports, before signing the contract with the Organizing Committee of Asian Youth Games in Tashkent 2025. Then, the organizers of the Asian Olympic Games held press conferences during which the participants stressed the need to make the two rounds of the Games a success, both for the Continent of Asia and for the international community.
Previous Story
Predictions On The Top 10 Artificial Intelligence Consumer Trends For 2030
Next Story
Covid-19 vaccination in Qatar to start from Wednesday at 7 health centres 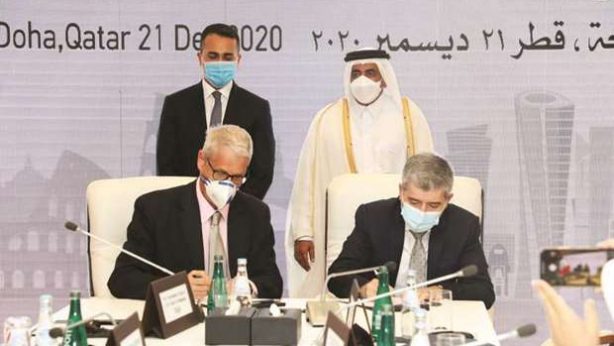 Qatar, whose exports to Italy jumped more than five-fold during... 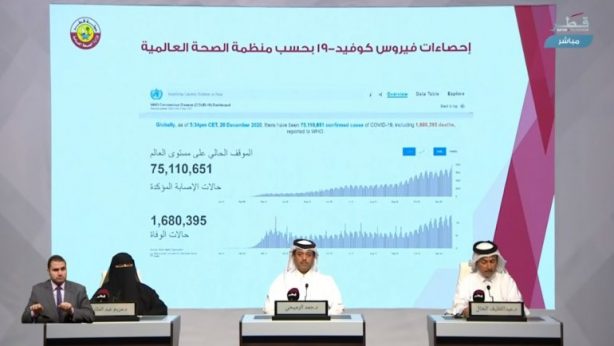 The Peninsula Online Doha: The Covid-19 vaccination campaign in Qatar... SearchPostsLogin
Italian firms invited to focus on abundant investment opportunities in Qatar
Covid-19 vaccination in Qatar to start from Wednesday at 7 health centres
Doha To Host Asian Olympic Games 2030; Riyadh To Host In 2034
Predictions On The Top 10 Artificial Intelligence Consumer Trends For 2030